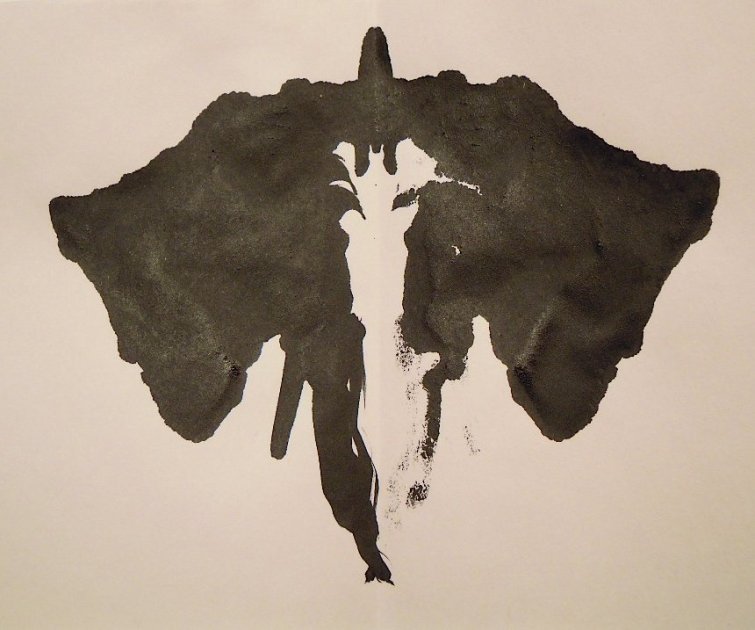 How do we explain the existence of ‘Flat-earth theory’ and the ‘Anti-vax movement’ even in the 21st Century – The Information Age?

Yet, we still have movements contradicting facts with conspiracies that challenge established knowledge.

Dr Michio Kaku explains that, there is Gene for superstition, hearsay, magic, etc..

But there is no specific Gene for science. Science is based on things that are reproducible and testable with a long process. The scientific method is not part of human natural psychology.

Most part of Counterfactual thinking sprouts from ‘Pareidolia’.

Pareidolia (/pærɪˈdoʊliə/ parr-i-DOH-lee-ə) is the tendency to interpret a vague stimulus as something known to the observer, such as seeing shapes in clouds, seeing faces in inanimate objects or abstract patterns, or hearing hidden messages in music.
There’s nothing inherently wrong with seeing a face in a taco shell; it’s just a by-product of our evolved perceptual systems, like many of the other illusions to which humans fall prey. Our skills in this regard are so nuanced and powerful that even multimillion-dollar petaflop supercomputers still struggle to match us.

The internet, newspaper, social media and the likes of it are comparatively new tools of communication humans use. Hearsay historically was the dominant method of sharing information throughout the human genetic development.

So to wrap it up, a thousand years from now we would still have Flat-earthers, Anti-vaxers or the likes of it, because its coded into our genetic architecture.

We are inevitably, as humans, going to have to fight that instinct. Let logic and experimentation guide our instincts.

We humans are complex beings that are inherently designed to fight our genetics in order to understand our environment in a more broader prospective. To derive logical explanations of our world.

Our curiosity trumps our inherent genetics. And that’s what makes us an advanced life form.

‘The ability to challenge ourselves’